A How To Pruning Guide for Different Plants 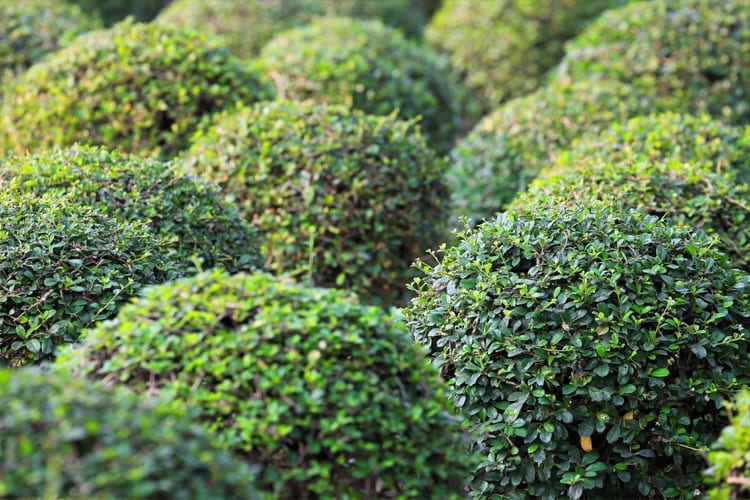 As a general rule, roses are pruned in winter between mid-July and early August. In colder areas they can be pruned early, but in warmer, sub-tropical areas, later is best.

These should be pruned regularly throughout the year.

When diseased or damaged wood is seen, it should be removed immediately. Research carefully when specific fruit trees need pruning. Shaping is usually done in winter when the form of the branches can be clearly seen.