Anvil, Ratchet or Bypass? Tools For Pruning In The Garden 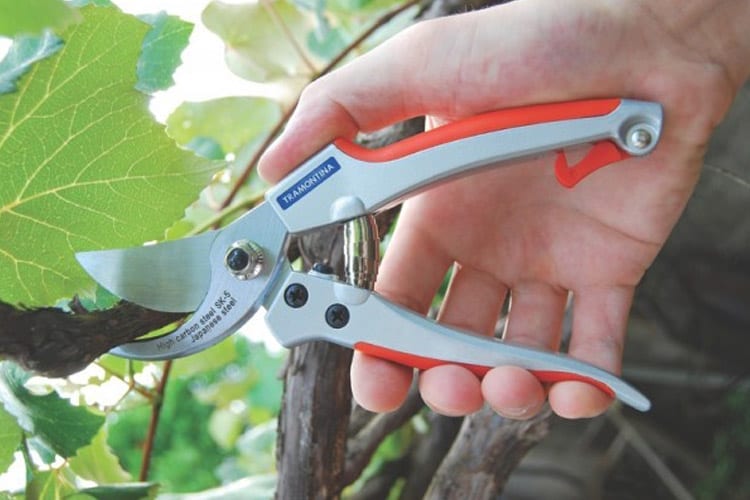 Choosing from the various pruning and cutting tools on the market depends on the work that needs doing in your garden. Smaller jobs, such as cutting back shrubs and thinning branches can be tackled using a small hand pruner. Larger pruning jobs, such as cutting through thick tree limbs, requires more sophisticated tools such as loppers or saws. The right tool can save stress on you wrist and allows you to make clean cuts that keep your plants healthy, rather than opening bark up to pests and diseases. However, in winter don’t prune everything in sight as different plants need pruning at different times of the year.

There are three basic types of pruners or loppers: anvil, ratchet and bypass which are differentiated by the type of blade.